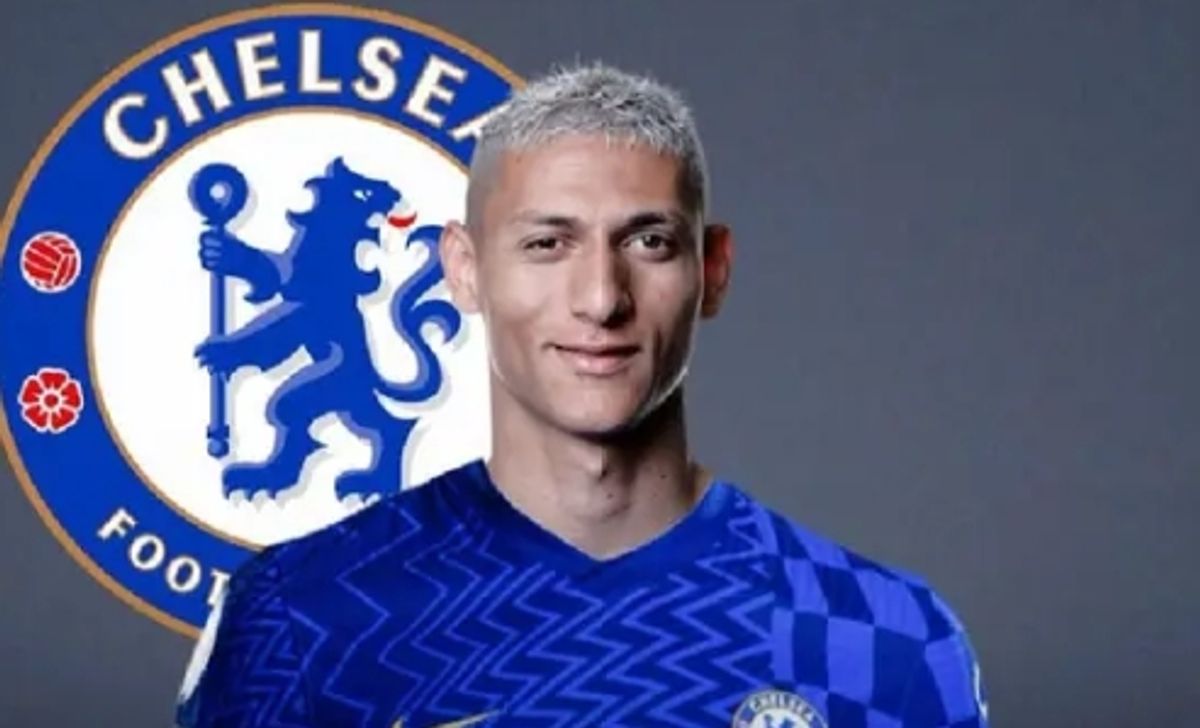 Personal terms are the real issue for Danjuma deal. West Ham have been in talks with Villarreal for weeks on €40m fee but still not even close to agreeing with Danjuma on personal terms/contract.West Ham want Danjuma but only at their conditions, so it’s not easy.Danjuma’s camp remain ‘relaxed’ as player would be happy to continue at Villarreal next year if no agreement will be found.West Ham were ready to pay €40m, but far away on personal terms.Moyes, focused on top target Broja [no decision by Tuchel yet] and Lingard. Tottenham have signed Richarlison on a permanent deal, here we go! First part of paperworks now signed with Everton, after full agreement on personal terms. Fee will be £50m guaranteed plus add-ons. Richarlison, on his way for medical tests in Brasil. Done deal. Chelsea fans feel betrayed by Richarlison after signing for Spurs Instead of Chelsea.Chelsea fans were full of confidence that the Brazilian will join The F.A cup and Carabao Cup finalists.

Chelsea fans went to show up their frustrations on the Twitter after the star Player signed for €50m + 10m add ons for a 5 year deal.Here below are some of the Chelsea fans comments about his signing.