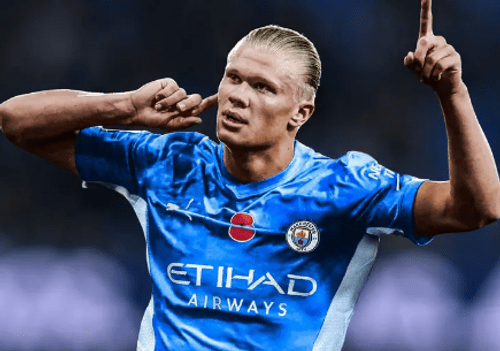 Erling Haaland: Well, because the season is already coming to an end, it is expected that Clubs would be heavily involved in the player transfer. Recall that Real Madrid was also in the race to sign Erling Haaland, but the Norwegian has decided to choose Manchester City. Well, Haaland would be a great addition to Manchester City’s frontline, but a look at his recent injury record raised concern. The 21-year-old forward missed 17 games this season and was absent from Dortmund’s team for 101 days.

Hence, several Madrid fans might be happy that the 21-year-old striker didn’t choose Real Madrid because of how injury-prone he has become.