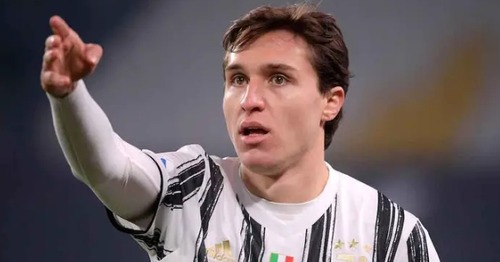 Chelsea football club’s new owner, Todd Boehly, will no doubt be busy offloading and recruiting players as the winter transfer window opens in a few days.

However, there are a few players who could have a positive impact on Chelsea’s squad if they are signed by the club’s new owner, Todd Boehly. And Chiesa is one of the players who, if acquired, will improve Chelsea’s squad’s performance.

Chiesa has exceptional speed and ball control: Chiesa is a player who can run with the ball without making a series of errors during an attack for goals or breaks. This is possible because Chiesa’s ball control ability allowed him to control his calculations while running with the ball.

Because of his energetic ability, he is a player who defends as well: Chiesa is not a player who displays a sluggish attitude whenever his opponents have the ball. He’s an excellent tackler who can nullify his opponents’ chances of dominating the game.