What Chelsea’s target said after failed transfer as a £51.5m nears completion 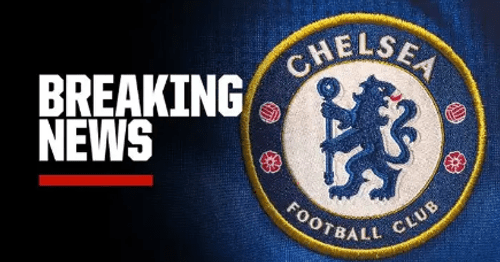 Chelsea appear likely to complete a move for Jules Kounde this summer, 12 months after originally attempting to recruit him.

According to Diario AS in Spain, it is “just a matter of time” before a deal of roughly £51.5 million is completed.

Chelsea have had to wait to make signings, but now that Todd Bohely has completed his ownership of the club, the focus is on improving the Blues’ squad for a Premier League title campaign next season.

To do so, the Blues will need to fix the defence, which has already lost a number of crucial players.

Antonio Rudiger has agreed to join Real Madrid, while Andreas Christensen is ready to join him in Spain, albeit with rivals Barcelona. Thomas Tuchel will require at least one replacement, and Kounde is widely seen as the team’s preferred choice after nearly signing last summer.

A last-minute deal for the French international fell through, and both teams continued with their seasons.

And, in the immediate aftermath of the failed transfer, Kounde stated that now that the summer has passed, all thoughts of him leaving is ‘over,’ as he looks to focus on the La Liga side.

“As always, we all know it was a lively summer. Now it is over,” Kounde said last September. “I am concentrating on the team, on what I have to do.

“The team needs me and I need the team to perform at our best. At the moment, I am happy with the results, with how I am playing, though I have a lot of room to improve and to have a more complete season than last season.”

Things have changed since the last time Kounde spoke. Sevilla are reportedly in financial difficulties and have already sold Diego Carlos to Aston Villa.

Kounde could be next, and the squad may need him to join Chelsea to assuage their financial concerns.

There has been a lot of back and forth over a deal, but Chelsea are said to be sure it can happen, and rumours in Spain suggest it’s just a’matter of time.’