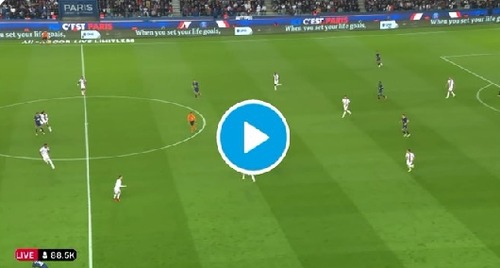 Real Madrid vs Celtic live match in today’s UEFA Champions League to qualify to the next stage of the group as both teams set to slug it out in today’s match.

No doubt, both teams fully ready to boost their points or chances in the league tonight as they are ready to kick off their match at 18:45 hrs(6:45 p.m. local time).

Madrid’s outstanding home record this term (W6, D2) and given they’ve lost only one of their last seven UCL home games (W6).

They scored at least twice in each of those fixtures so Celtic can expect a busy evening at the Bernabéu, where Madrid overturned a 2-0 first-leg deficit against the Scots to win a European Cup quarter-final second leg 3-0 back in 1980!.

Times have changed since Celtic regularly rubbed shoulders with Europe’s elite in the latter stages of continental competitions and this will be their final UEFA game this term as they’re already guaranteed to finish fourth in the group.

They travel in decent form though, netting at least three times in each of those four wins as they sit on top of the Scottish Premiership.

Here’s all you need to know about the game:

Where is it on?

What time is it on?

What TV Channel is it on and can I stream it?

BT Sport 4 will be showing the game live. In terms of streaming, BT Sports app is one place to go, while LIVESCORE have rights to show Champions League games in Ireland.