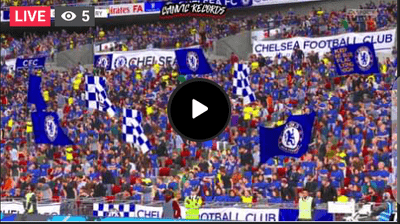 Arsenal live match against Chelsea at Stamford bridge to face each other in the English Premier League, EPL, match. The game is previewed to start at 21:45 PM ( East Africa Time.)

The derby between the two North London giants will determine if both of them qualify for UEFA champions league or one of them.

3 previous matches played by each team.

In the previous 3 matches played by each team show’s how predictable tomorrow derby shall be. Arsenal have lost 3 EPL matches in a row while Chelsea won three matches consecutively; EPL, Champions league and FA Semi final respectively.

During the first leg Chelsea stunned Arsenal 2-0 in Emirates stadium.