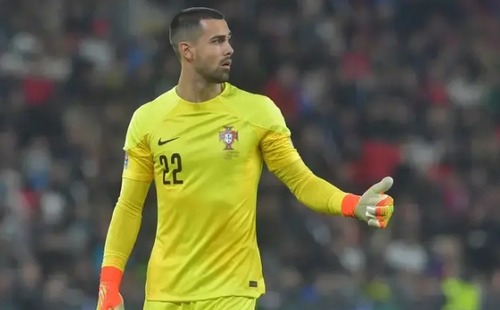 Chelsea have made first contacts to sign Porto Goalkeeper Diego Costa with Man United also following his situation as he has a release clause of €75 Million. Costa agent Jorge Mendes is working on a solution for his future as the Portuguese Goalkeeper reportedly want Premier League experience. Chelsea will face Aston Villa at the Al Nahyan Stadium, Abu Dhabi in a match for the CBF Al Wahda Challenge Cup on Sunday 11th December 2022 and the match will be live on Chelsea app & website. PSG are yet to reach an agreement with Palmeiras after opening bid revealed by Player Father few days ago with Chelsea & Real Madrid still active in the race. Chelsea will allow Hakim Ziyech to leave Stamford Bridge on a permanent transfer in the Winter with AC Milan leading the race to sign him. Celtic are in talks to sign Canada & Montreal defender Alistair Johnston on permanent deal with negotiations ongoing and personal terms have been agreed.