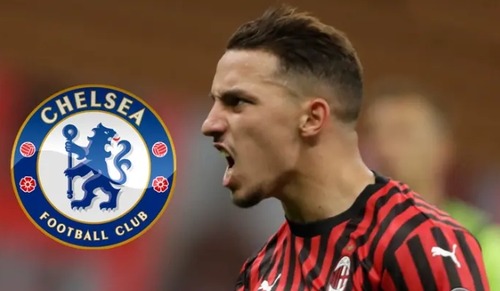 Chelsea are mulling over a £30m bid for Fulham midfielder Luke Harris, report The Mirror. The 17-year-old signed his first pro deal with Fulham earlier this season but is yet to make a first-team appearance for the club. It is thought Chelsea could make a move for Harris in the January transfer window. Jude Bellingham could be available for as little as £83m next summer as long as the potential buyer will pay the entire fee to Borussia Dortmund in one go, according to reports in the Sun. Newcastle United are weighing up a move for Leicester City midfielder Youri Tielemans in January, according to the Sunday Express. Newcastle are thought to hope his relationship with former Belgium coach Graeme Jones will tilt the balance in their favour as they target a move for the midfielder, who is out of contract next summer. Premier League star Allan has joined Abu Dhabi side Al Wahda on a two-year deal after falling out of favour at Goodison Park.

The Everton midfielder, who arrived from Napoli in the summer of 2020 as one of Carlo Ancelotti’s signings, has not played a single minute of football for Frank Lampard’s team this season. Liam Fox has been named as the new Dundee United head coach on a two-year deal. Fox was assistant to Jack Ross, who was sacked at the end of August following the 9-0 defeat to Celtic, and has been in interim charge since, winning one of his three games at the helm.