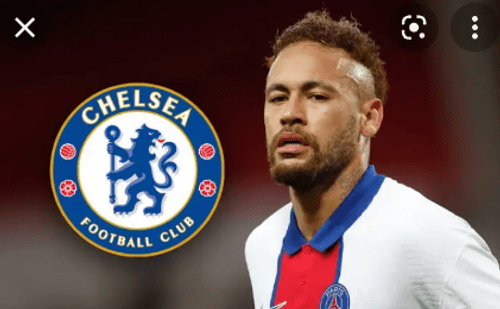 Bayern Hopeful Over Mane Deal…Bayern Munich are hopeful that the Senegalese winger will sign for them this summer, Sadio Mane only has one year on his Liverpool contract and he hasn’t discussed a new contract with Liverpool. Chelsea head coach wants the club to sign Neymar and Rabiot for Chelsea this summer. According to rumours PSG will sell Neymar if a good offer comes this summer and Tuchel wants the Brazilian winger. He also wants Rabiot who plays for Juventus, the two players won’t be easy to sign this summer.

Manchester united On The Brink Of Signing Ajax Defender Mancheater united are one step closer to signing Ajax Defender Jurrien Timber this summer the defender is valued at £30m. West ham and Everton are both interested in Maxwell Cornet from Burnley this summer after they were relegated from the premier league.