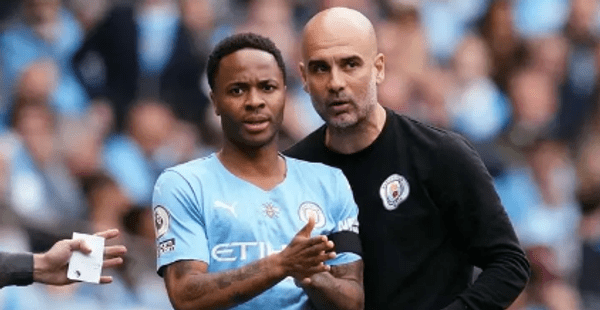 Chelsea are set for a busy first summer under Todd Boehly and Manchester City attacker Raheem Sterling could be their first signing.

According latest report, Thomas Tuchel gas given the green light for the club to sign the English winger. The German coach wants to bolster his squad and feels Raheem Sterling is the perfect player to boost Chelsea attack next season. Thomas Tuchel’s Chelsea will be losing some key players in the summer transfer window. The likes of Antonio Rudiger, Andreas Christensen, Marcos Alonso and Cesar Azpilicueta could all be on their way out in defence while the futures of Jorginho, N’Golo Kante, Timo Werner, Christian Pulisic and Hakim Ziyech are also up in the air.

Todd Boehly’s consortium are no doubt be eager to make a positive first impression on supporters. Backing Tuchel would be a surefire way to do that and a marquee signing such as Sterling would certainly do no harm at all.

Chelsea is expected to be one of the busiest clubs in the transfer window, with the blues seeking to recruit new players and as well sell old ones