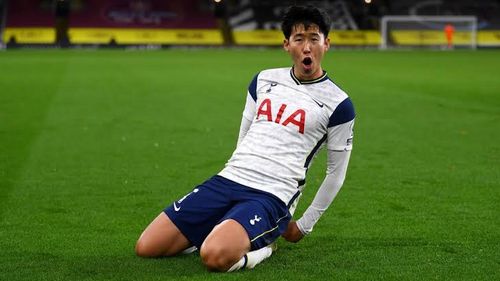 According to sport journalist, Rudy Galetti is reporting that Real Madrid is eyeing to have the South Korea international on their radar of the transfer this summer, Heung-min Son.

Real Madrid are in the market for a striker signing this summer after being turned down by PSG star Kylian Mbappe. And Galetti is reporting Son is being actively discussed inside Valdebebas.

Just last week, Son’s father suggested he could move to a bigger club in order to take his game to another level. Son has a deal with Spurs to 2025.