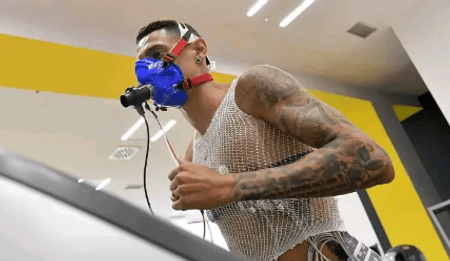 According to reports, Manchester City forward Raheem Sterling have completed the main part of his medicals to finalise his move to Chelsea football club. The blues will be ready to officially announce the deal soon, as the Englishman will be Chelsea’s first signing under the new owner Todd Boely.

Barcelona have agreed to meet Leeds United’s asking price of £65m for Raphinha.

According to reports, Spanish club FC Barcelona have agreed to meet Leeds United’s asking price of £65m for Raphinha this summer.

The Brazilian winger will now have the chance to join his dream club, as FC Barcelona will now be able to sell Frenkie de Jong following intereste from English premier league club Manchester United.