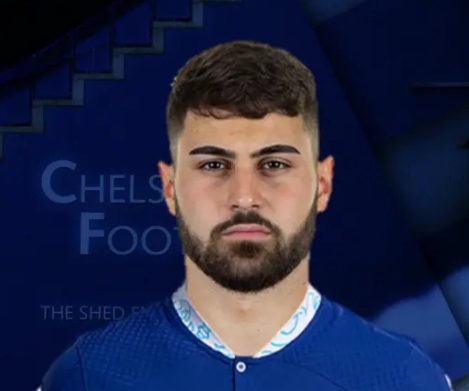 As per Fichajes, Arsenal to battle Tottenham Hotspur for the signing the Spanish and Barcelona striker Ferran Torres, while AC Milan are also linked with a move. The former Valencia forward had a spell at Manchester City before joining Barcelona, but it is understood his days in Spain are numbered. Chelsea Target Expected To Stay At RB Leipzig
Chelsea target, Josko Gvardiol is expected to stay with RB Leipzig beyond the summer of 2023, according to Sky in Germany. The Croatia defender has played a starring role at the World Cup in Qatar, leading to links with the Premier League and Bayern Munich. Newcastle identify Maddison alternative
Newcastle United will target Real Betis playmaker Nabil Fekir if their unsuccessful in their attempts to sign James Maddison from Leicester City, reports the Daily Mirror. Newcastle have been long-term admirers of Maddison but Leicester’s reluctance to budge of their over £40million valuation has forced the Magpies to draw up contingency plans. France international Fekir has been identified as a target, with the 29-year-old understood to be a easier transfer to get done.

Gareth Southgate is considering leaving his job as England manager. England were knocked out of the World Cup by France on Saturday and Southgate wants time and space to make sure he makes the right decision.

Daniel Batty scored a 90th-minute winner for the visitors, who came from behind to win 2-1 and leave the Dons level on points with basement side Morecambe, and six points adrift of 20th place. Neil Critchley has been appointed as QPR’s new manager in a three-and-a-half year deal. Sky Sports News reported last month that Critchley was high on the list of candidates to replace Mick Beale, who left for Rangers. Critchley has been available after leaving Aston Villa when Steven Gerrard was sacked. He had been his assistant.