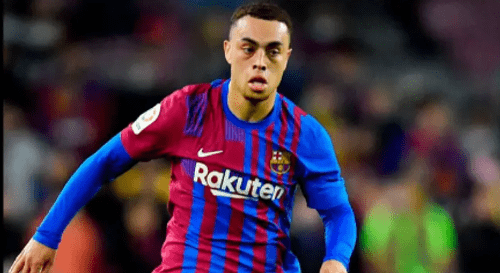 star player Paul Pogba is currently on the transfer radar of Bayern Munich as they are the latest team to express an interest in the France midfielder. They are going to compete with Real Madrid, PSG, and Juventus for the signature of the midfielder as they are also interested in him.