Transfer News: Badieshile will have medical tests at Chelsea today 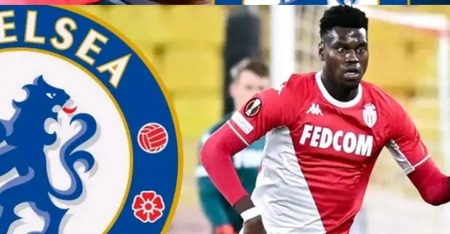 Benoit Badiashile, a Monaco centre-back, will have a medical at Chelsea today ahead of his expected move to the west London club, according to Sky Sports.

Chelsea and Monaco have reached an agreement for Badiashile to join them for a fee of around £35 million.

Chelsea have been on the lookout for a left-footed centre-back since the end of last season, and talks with Badiashile began in December.

Chelsea were in advanced talks to sign Badiashile, 21, despite their manager Graham Potter being tight-lipped about the Frenchman’s possible arrival at the Premier League giants.

Potter is looking to bolster his backline in January as Chelsea push for a top-four finish, and he has identified the youngster as a potential replacement.