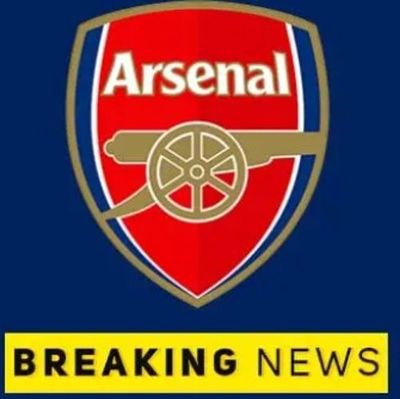 Former Manchester City defender, Pablo Mari has left Arsenal for a season-long loan move to newly promoted Serie A side AC Monza. The Spanish defender failed to seal a place in Mikel Arteta side since joining the club few seasons ago.

Arsenal released an official statement on their website to confirm the departure of Pablo Mari on loan to Monza.

“Pablo Mari has joined Serie A side AC Monza on loan for the 2022/23 season. The 28-year-old initially joined us on loan from Brazilian side Flamengo in January 2020 and made the move permanent in the summer of that year. He has made 22 appearances for us in all competitions,” the club confirmed. “The Spanish left-sided central defender spent the second half of last season on loan in Serie A with Udinese, where he made 15 appearances between January and the end of the campaign. “Everyone at Arsenal wishes Pablo well in Italy with AC Monza during this next stage of his career. The deal is subject to the completion of regulatory processes.”