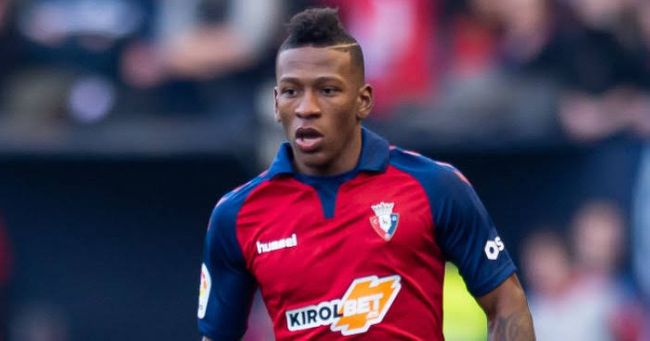 Tottenham are reportedly interested in Pervis Estupinan, who could be made available by La Liga outfit Villarreal in the summer.

According to MARCA, Tottenham are looking to bring Pervis Estupinan to north London as Antonio Conte continues looking for a new left wing-back. The 24-year-old Ecuadorian international could leave Villarreal if a suitable offer comes on the table.

Tottenham are carefully planning their summer transfer window as Antonio Conte continues to scour the market to build his squad. There are several areas the Italian tactician would like to strengthen to bring the north Londoners up to speed with competing at the top.

Spurs scraped through a top-four finish, and Conte knows the challenges ahead of him next season. The Tottenham manager wants to sign at least one central defender, a left-back, a midfielder, and a backup striker. So far, Tottenham have made some necessary signings, but more will surely come in the window.

Conte is showing particular interest in signing a new left wing-back. The Tottenham manager’s idea is to sign a proper wing-back for the left-hand side, where he currently has Ryan Sessegnon and Sergio Reguilon as his primary options.

There is an understanding that Reguilon might depart from the Tottenham Hotspur Stadium after failing to convince Conte in the latter part of the season. However, the Italian is open to keeping Sessegnon around, and Tottenham’s search for a new left wing-back probably indicates that the arrival of Ivan Perisic was to add depth to the front three.

Spurs have recently been linked with Udinese defender Destiny Udogie, but now they are showing an interest Villarreal’s Pervis Estupinan. The 24-year-old was one of the most consistent performers under Unai Emery last season, helping the La Liga club reach the UEFA Champions League semi-finals.

Villarreal could consider an offer for the 24-year-old if the price is right. However, they are not flush with cash and may look to generate funds through player sales, and Estupinan could fetch a good value. Meanwhile, Villarreal like Giovani Lo Celso, who was recently on loan with the La Liga club. Spurs could look to offer the Argentine in a part-exchange deal to sign Pau Torres, but the interest in Estupinan complicates matters.

Whether Tottenham sign Estupinan or someone else remains to be seen. There are other areas to target as well, but the north London club are taking it steadily to strengthen their squad.