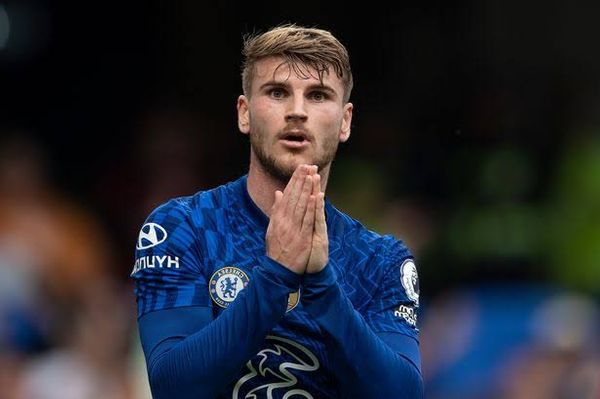 Chelsea’s chances of finishing third improved after Arsenal’s Premier League defeat to Newcastle United on Monday. Tottenham Hotspurs, who have played one extra game, are now two points ahead of Thomas Tuchel’s side. Timo Werner, on the other hand, is desperate to leave Stamford Bridge this season.

Since his arrival at Stamford Bridge in 2020, the German attacker has struggled. He has been unable to get into Tuchel’s plans and is looking forward to a new beginning at the end of the season. Borussia Dortmund is one of the clubs monitoring his situation closely. The 26-year-old has a fantastic Bundesliga record and might rekindle his form with a return to Germany.

According to reports, Azpilicueta and the Blues agreed that he would be free to depart. The club’s new owners, though, want to profit from his departure and will only allow him to leave for €11 million. The Blaugrana have already agreed to a two-year contract with the Spaniard. The Blues’ demands, on the other hand, may compel the La Liga giants to seek alternatives.