Super Computer Predicts The EPL Table and The Place Where Man City, Arsenal and Chelsea Will Finish In Standings 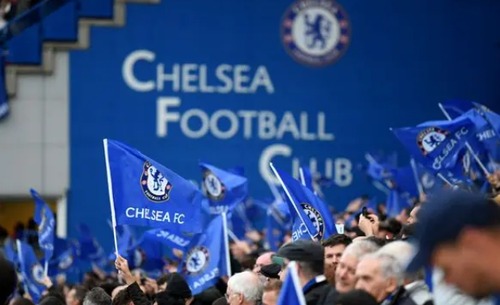 Arsenal fans are now furious after a supercomputer predicted the last results of the season. The gunners have enjoyed a stellar in the premier league where they have lost only one game and drawn one but now is heading for record. Fans all over are enjoying the rebuilding of the team which has several fans all over the world. The fans are very excited about the encounter in which their team is rebuilding in style.

The style of play and the support they receive is worth captivating. The recent one was a game between the London. Arsenal got a small victory over Chelsea and it seems they are going for a glory before the world cup starts. This will rejuvenate them to work hard and at least win a silverware at the end of the season. According to the Supercomputer Manchester City will retain their title. Arsenal will finish 2nd.