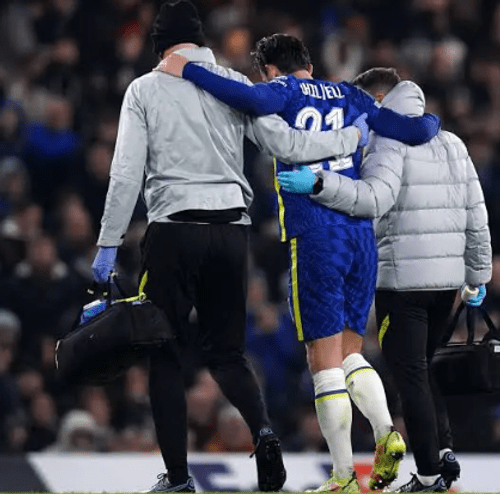 He said the Blues must ensure the contracts of both players are renewed to avoid losing the pair on a free next year.

Their current deals with the Blues expire in the summer of 2023 and Tuchel wants to avoid a similar situation to that of his two top defenders, Andreas Christensen and Antonio Rudiger, who are set to leave the club for free in the summer.

Speaking to the press ahead of Chelsea’s Saturday’s game against Southampton, the German coach said he wants to prevent Jorginho and Kante from sharing the same fate.

“Nobody wants that [contracts running out], absolutely. With important players, it’s a wish as a coach that we solve this in the summer anyway.

“That it’s clear where the journey is, what the decision is. Otherwise, we have the same talks about Antonio and Andreas, we just swap the names, we talk about it through winter.

“Then comes January, the agents talk with clubs and the brother to the other — it would be nice if we can avoid it. But at the moment, it’s a bit difficult. Yes, this should be the target for all of us.”

Chelsea lost 3-1 to Real Madrid in the first leg of their Champions League quarter-final at Stamford Bridge on Wednesday and that result followed a disappointing defeat to Burnley in the Premier League last weekend. However, the Blues bounced back at the weekend handing Southampton their heaviest defeat of the season.