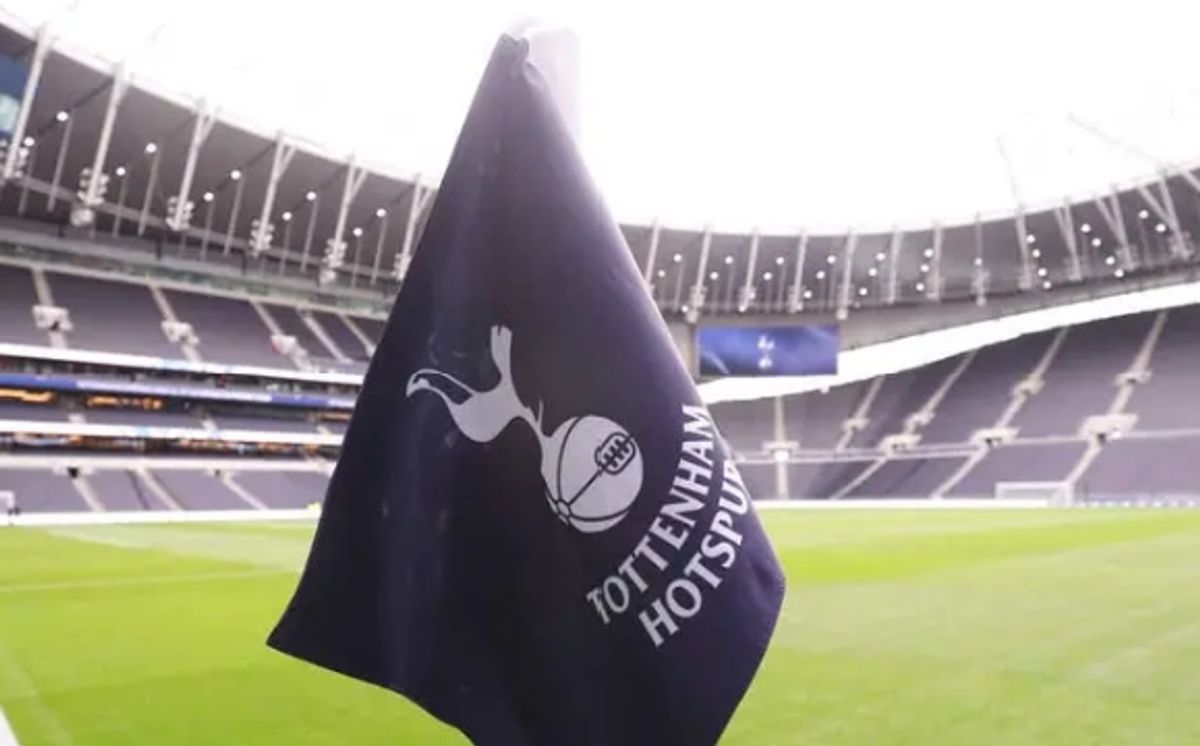 Huge announcement as Tottenham Hotspur get a new coach to replace Conte. Read in details below;

Tottenham are the latest Premier League club to appoint a specialist set-piece coach, confirming Gianni Vio as a member of Antonio Conte’s staff.

Vio, 69, joins Spurs from the Italy national team where he helped the Azzurri to win last summer’s European Championship.

The former banker has previously worked for a host of Italian clubs, including Fiorentina and AC Milan, as well as Brentford and Leeds.

He claims to have nearly 5,000 different set pieces in his repertoire and is the latest is a growing number of specialist dead-ball coaches in the top flight.

Frenchman Nicolas Jover has been credited with transforming Arsenal’s set pieces under Mikel Arteta, while Chelsea assistant coach Anthony Barry was appointed by Frank Lampard to improve the Blues’ from dead-ball situations.

Spurs were vulnerable from set pieces last season and four of their five defeats during an inconsistent run across February and March included goals conceded from free kicks or corners.

EPL: Why Richarlison will miss Tottenham Hotspurs match on August 6?

Spurs arrived in South Korea on Sunday for their pre-season tour to a heroes’ welcome, with thousands of fans greeting them at Incheon International Airport. This morning, Conte oversaw an opening training session in front of around 6,000 supporters at Seoul World Cup Stadium, with new signing Richarlison and the club’s internationals involved in pre-season for the first time.