Report: The problem Chelsea’s recent poor form in the EPL 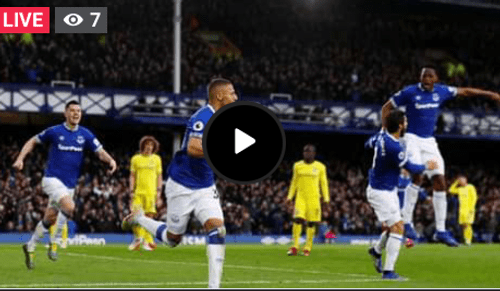 Chelsea lost 1-0 to Everton in the EPL on Sunday, a result that has now enabled the likes of Arsenal and Tottenham Hotspur to close the gap on the Blues in the race for the top 4.

Chelsea Manager, Thomas Tuchel was not happy at all with the team for yet another poor and average performance that is now threatening to derail the Blues end to the season.

But Chelsea’s recent poor form should not be surprising as since Chelsea lost to Brentford and crashed out from the UCL to Real Madrid, the team have been mentally affected and that has led to the drop in performance and motivation to end the season on a high.

Another problem, is the uncertainty around the club especially about the incoming new owner and the future of certain Players like Antonio Rudiger, Romelu Lukaku and Cesar Azplicueta who are more than likely to leave the club at the end of the season.