Report: One thing that can make the Blues unstoppable, revealed 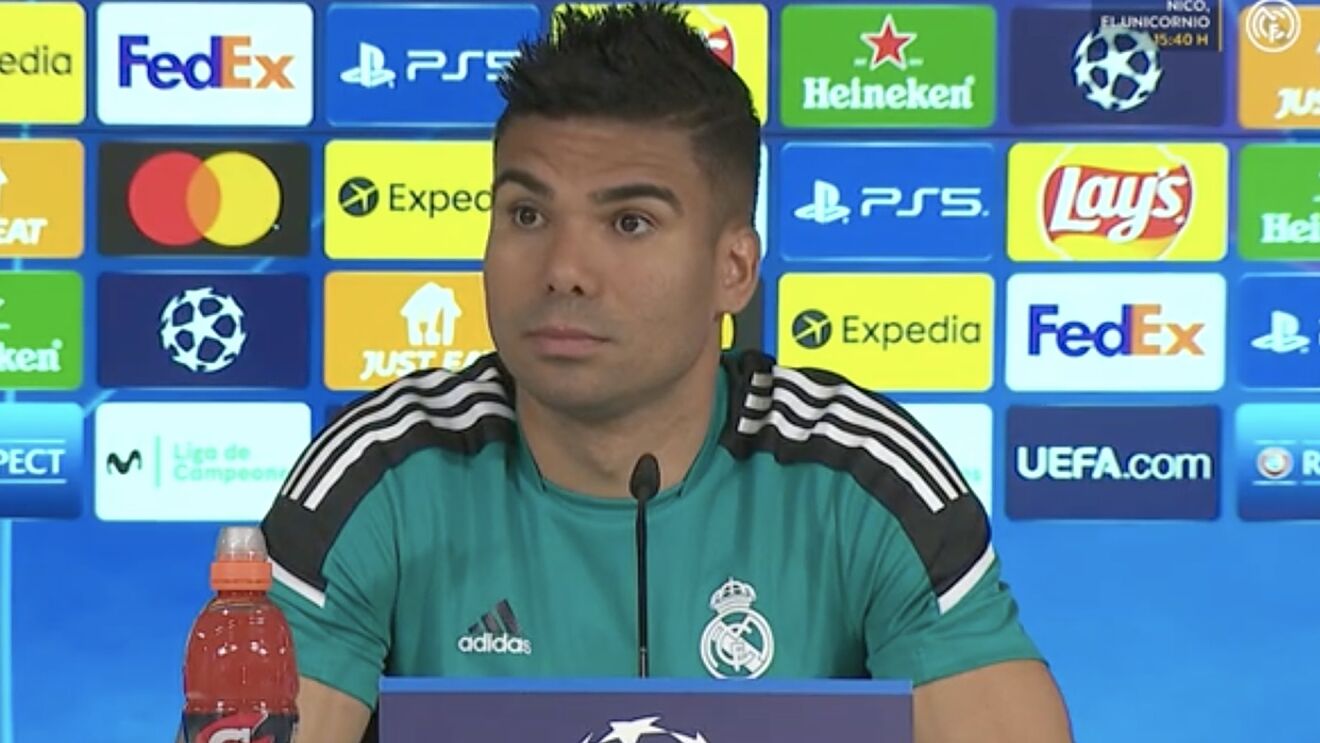 Chelsea has a roster that is stacked with world-class talent. With a proven and prospective goalscorer, the blues have a potent offensive force on their hands in attack. Timo Werner, Hakim Ziyech, Mason Mount, Christian Pulisic, Callum Hudson-Odoi, Romelu Lukaku, and Kai Havertz are just a few of the players that are thrilling and enjoyable to watch.

Reece James, Ben Chilwell, Malang Sarr, Thiago Silva, Trevor Chalobah, Cesar Azipilicueta, Andreas Christensen, and Antonio Rudiger are just a few of the defenders that are available to the Blues. Chelsea has risen to become one of the most dominating teams in European competition as a result of the efforts of these individuals.

They presently have the UEFA Champions League trophy, the UEFA Super Cup trophy, and the fifa Club World Cup trophy, all of which were won by Chelsea. Chelsea should try to get a coach like Pep Guardiola who will get the most out of this group of players and make them into an unstoppable force in both local and European tournaments, according to the Premier League.