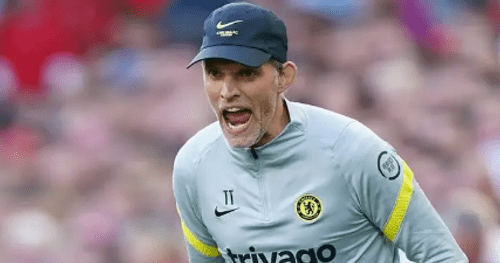 Chelsea will need to rebuild their defence ahead of the 2022/2023 season and have already drawn up a shortlist, Chelsea Boss Thomas Tuchel wants four new defenders this summer as part of his squad overhaul.

Andreas Christensen and Antonio Rudiger will leave Stamford Bridge this summer while Cesar Azpilicueta and Marcos Alonso could also follow them out the exit door.

Chelsea’s interest in Jules Kounde has long been reported, and the France International continues to top the list after a previous attempt in January fell through.

Sevilla are ready to hold out for the £68 million release clause in the Frenchman contract. However they accept that the centre half is looking to take a fresh challenge and talks with sporting director Monchi are planned that the two parties can find a solution. The LaLiga outfit qualified for the Champions League so they are under no intense pressure to sell their top players. However, with Kounde’s exit seemingly inevitable they would rather sell him to an overseas club as opposed to a domestic rivals with Barcelona also among those keen.

According to reports, Chelsea are closing in on the signing of Jules Kounde with the defender determined on a switch to Stamford Bridge.