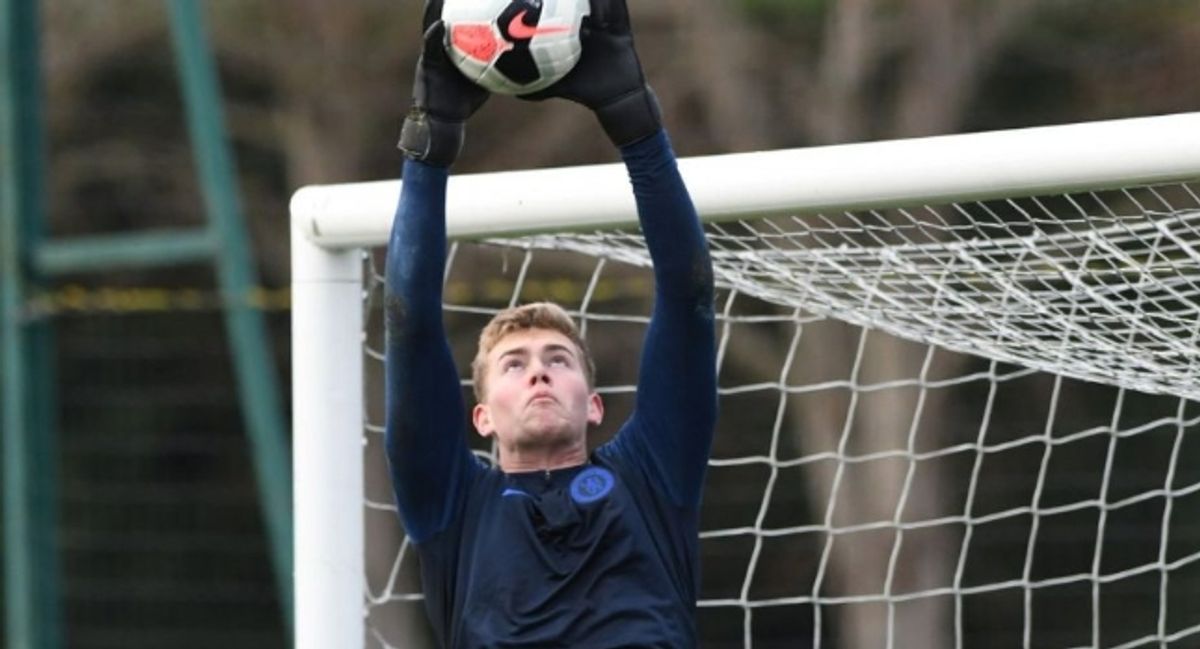 On this page, you will be guide or provided with the latest news in the Chelsea transfer update. Read below;

Chelsea goalkeeper, Ethan Wady has left the club to join Woking on loan. Wady signed a new contract with Chelsea before joining Woking.

The 20-year-old is a product of academy, joining Chelsea during the 2017/18 season after relocating from North Carolina, USA, where he played club football at North Carolina FC. Wady signed his first professional contract with Chelsea in the summer of 2020.

And after seeing the deal get done, Woking manager, Darren Sarll sang Wady’s praises and hinted he could get a fair share of first-team football.

“The one thing you identify with him straight away, as you look at his pathway, is how he has to take the uncomfortable route.”