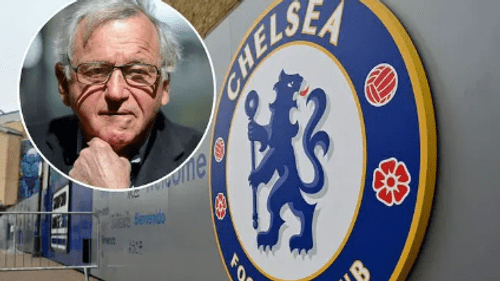 When it became clear that Chelsea were up for sale, it was the unknown journalist Nicola Imfeld who broke the news that Todd Boehly was interested in buying the club – because of his association with Boehly’s consortium member, Imfeld’s fellow Swiss Hansjorg Wyss.

Since then he’s provided important updates on that group, which now looks like it’s going to win the race to buy the club.

Now that looks like it’s happening, he’s gone into more detail, specifically in terms of what Wyss’ input on the football side will be.

Ultimately, Wyss seems to be a money man rather than someone who wants hands on influence on the football side of things. Imfeld says that he will “hardly be involved” at the “operational level.”

But there’s a warning there for Chelsea fans too. The billionaire is “not in the game to waste his fortune,” in stark contrast to Roman Abramovich, who was more than willing to spend heavily in his early days as owner.