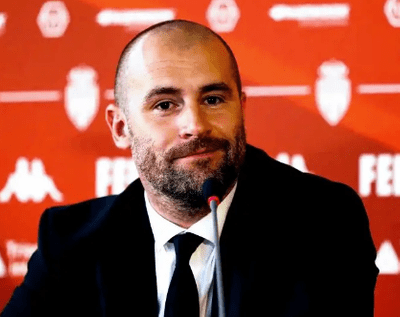 According to reports, several possible bidders are now creating comprehensive plans, with Mitchel serving as a potential sports director for the project. Chelsea are interested in hiring Paul Mitchell, the sports director of AS Monaco, as part of the takeover rumor mill is in full swing. .

Mitchell is a well-known figure in the Premier League, and his ability to execute a successful transfer recruiting plan is well-known around the capital. Tobby Alderweirald and Deli Ali were among the players signed by the former Tottenham sports director during his time at the club. These players went on to become key players during Mauricio Pochettino’s regime. He retired from the club in 2011.

Mitchel has previously hinted that he would explore a return to the Premier League prior to the speculations of a potential return to the capital city circulating.

“I’m relishing the difficulties that working overseas has presented me, and I’m grateful for that.” But I have to admit that I am a huge fan of the Premier League.”

Having previously worked for both Leipzig and Tottenham, the former transfer expert is now enjoying his success in the transfer market and would be an excellent technical director for the Blues.