Report: Chelsea drop out of race for signing £135m star, Liverpool free to sign him 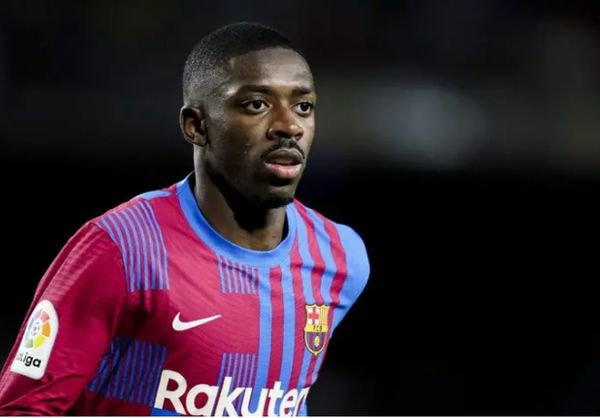 Ousmane Dembele joining Liverpool might be a little more probable now after Chelsea reportedly dropped out of the race. Three weeks ago, Liverpool were reported to have contacted Barcelona about signing the France international.

Dembele is on the verge of being released by the Camp Nou outfit after failing to agree a new contract with the reported Chelsea target.

According to Spanish outlet Sport, the Stamford Bridge club is also in contact with the Catalans about signing the jet-heeled winger, a £135 million signing [BBC Sport] during the summer of 2017. However, the same publication is now claiming that Chelsea – and Paris Saint-Germain – have ‘cooled their interest’ in a development which could leave the path relatively clear for Liverpool to sign the player.

Jurgen Klopp has been linked with a move to sign the former Borussia Dortmund attacker on a number of occasions since becoming Reds manager. And with heavy hitters like Chelsea and PSG apparently out of the equation, he might be there for the taking for Liverpool.

Sport added yesterday that the West Londoners were surprised by Dembele’s financial demands. This is a player one week away from being available on a free transfer, but the personal terms are likely to be substantial.