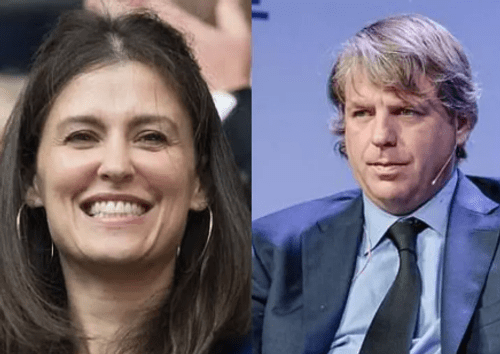 Chelsea have announced that Marina Granovskaia will follow Ex chairman, Bruce Buck in leaving the club as part of the restructuring under new owner, Todd Boehly after Roman Abramovich sold the club due to UK sanctions.

Marina Granovskaia who was named the best sporting director in Europe under Roman Abramovich will now depart the club. She has been at Chelsea since 2003.

Todd Boehly has now appointed himself as the newvsporting director and will takeover in an interim capacity with the Blues intending to find a full-time replacement.

The new owner has also been named as Chairman of the board with eight other appointments to Chelsea board.

Marina Granovskaia will remain available to the club for the current transfer window to help Chelsea pursue potential transfer targets this summer.

The Blues have been linked with a number of players like Raheem Sterling, Ousmane Dembele, Jules Kounde and Gabriel Jesus.