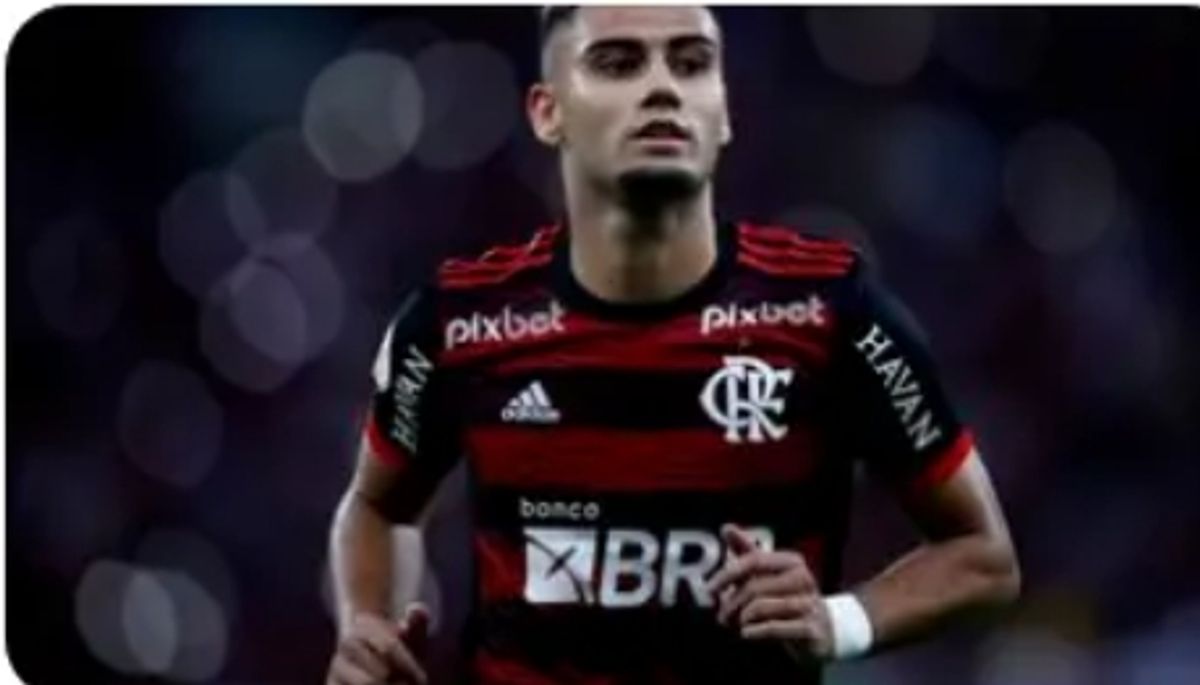 Manchester United are allegedly closing in on signing their top transfer target Frankie De Jong as per multiple sources on a £69m rated deal that’s expected to be finalized this week after a series of successful talks.

De Jong is being considered as a perfect target to bolister Ten Hag’s Midfield department following the exit of Paul Pogba and Nemanja Matic.

It’s so surprising that United are set to start off their preseason training today with no new signing and make the matter even worse, they are still allowing more players to leave Old Trafford for squad overhaul.

According to Mirror Football,

New promoted club Fulham have agreed a deal to sign the Brazilian and Manchester United’s out of favour playmaker Andreas Perreira on a €10m deal plus add ons. The 23 year old is expected to leave Old Trafford ahead of Imminent arrival at Fulham after a successful loan spell with flamengos after being told that he’s not in Erik Ten Hag’s next campaign plans. Aaron Wan Bissaka and Axel Tuanzebe are as well the exit door.