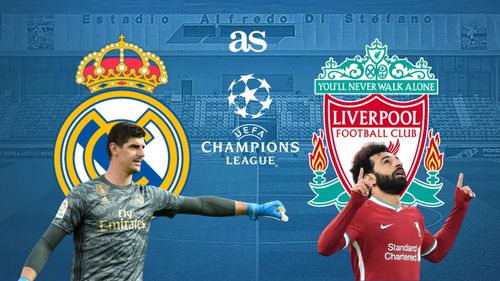 Real Madrid will face Liverpool in the finals of the UEFA Champions League after securing an incredible win against Manchester City last time out.

On the other hand, Liverpool booked a place in the finals after securing a comfortable 5-2 win against Spanish side, Villareal.

Real Madrid have played a total of eight games against Liverpool across different European competitions. The Spanish giants won four games, lost three times, and settled for a draw once. Real Madrid will be up against Liverpool on Saturday, 28th May, 2022, at exactly 8pm. It’s definitely going to be an interesting game between two top European teams.

Both managers are expected to field very strong lineups for this crucial contest. It’s the most important game of the season for both clubs. Carlo Ancelotti and Jurgen Klopp would be meticulous as regards their team selection.

The UEFA Champions League final between Real Madrid and Liverpool will be played at Stade de France. Paris is one of the most developed cities in Europe and we are bound to witness a lively scene right before the kickoff.