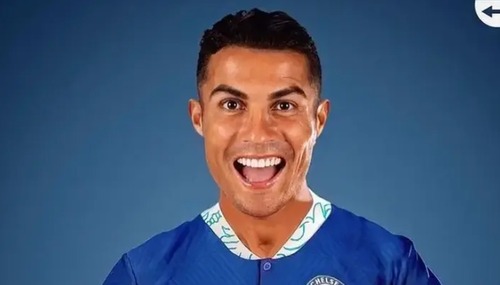 The Premier League giants Aston Villa have confirmed the appointment of former Arsenal Boss Unai Emery as their New Head Coach with a salary of around €7 Million per year and contract completed as Aston Villa will pay full €6 Million release clause to Villarreal. Villarreal are closing in on a deal to sign former Barcelona Boss Quique Setein and talks are advanced with Club President Roig as the Former Catalonian Boss is attracted by the Villarreal project. Brighton have confirmed that Alexis Mac Allister has signed a new contract with the club to extend his stay until June 2025 with an option to extend for one more year. Middlesbrough have confirmed the appointment of former Man United interim Boss Michael Carrick as their Head Coach after reaching full agreement. Manchester United are very interested in signing Bayer Leverkusen star Jeremie Frimpong after sending scouts to watch his performance and willing to complete the deal next year. Man City will battle Real Madrid in the race to sign Borussia Dortmund star Jude Bellingham next summer after Pep Guardiola admitted he likes his quality and performance on the pitch. Man United forward Cristiano Ronaldo is open on moving to MLS and also considering re-union with Mourinho at Roma and Chelsea are also heavily linked with his move.