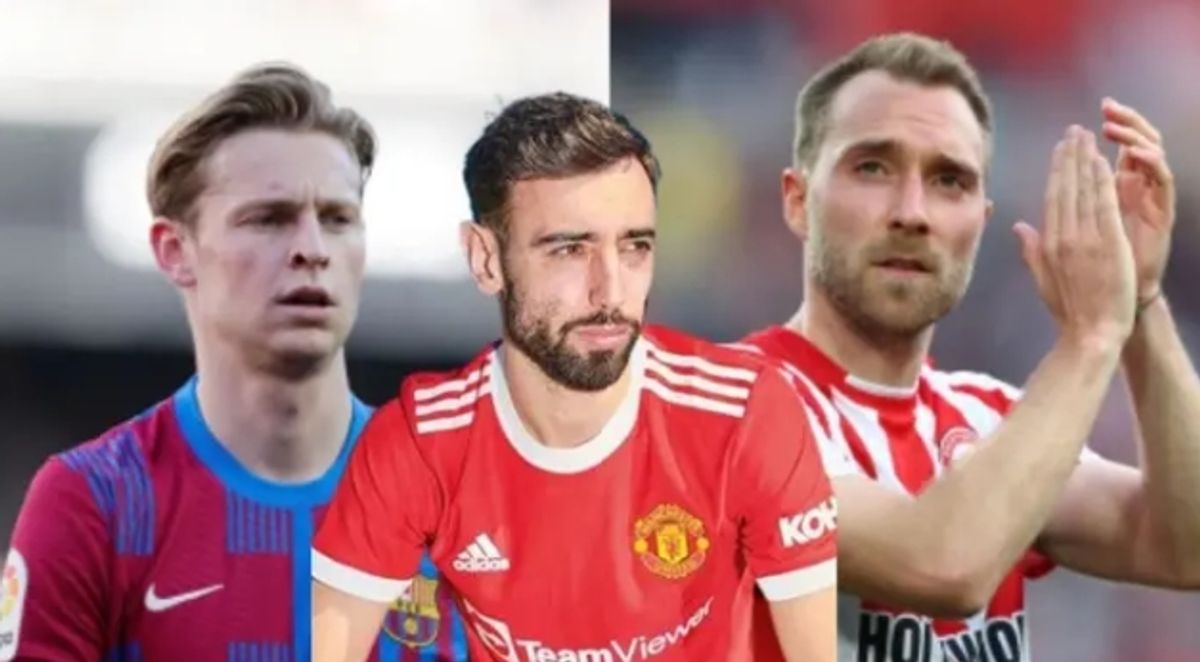 On this page, we give you the latest news as it’s breaks from Old Trafford, read below;

Manchester United fan base continues to lose patience this summer due to the fact that their club’s hierarchy have not announced their first new arrival of the summer.

This comes during the time the fans have the feeling that they should bring some fresh legs in their team that failed to impress last summer.

And some departments that a good number of fans feel should be reinforced is their defensive line, the defensive midfield that is seen as priority this summer and attacking third.

Frankie De Jong and Christian Eriksen have reportedly been mentioned on Manchester United’s wish list as the stalwarts who have the capability to fit ten Hag’s new regime at the club. However, despite being closely linked with a move for the duo, the all time- premier league champions have not managed to succeed in their hunts.

Due to this, the Club’s fans seems to have joined the club’s hierarchy in trying to pursue Frankie De Jong to accept and sign for their club this summer.

According to the reports by Manchester evening news, the fans ambushed the Dutch international who is currently over the holiday when he posted a photo himself are

After the photo, a string of comments followed from United fans pleading with him to accept and join them club. It is under this section that a fan honestly told the star to join Manchester United because they were desperate.

“Lakes in Manchester are great mate.”

“Come to United pls, we are desperate.”