Player in tears over Chelsea delay, after announcing him for transfer deal 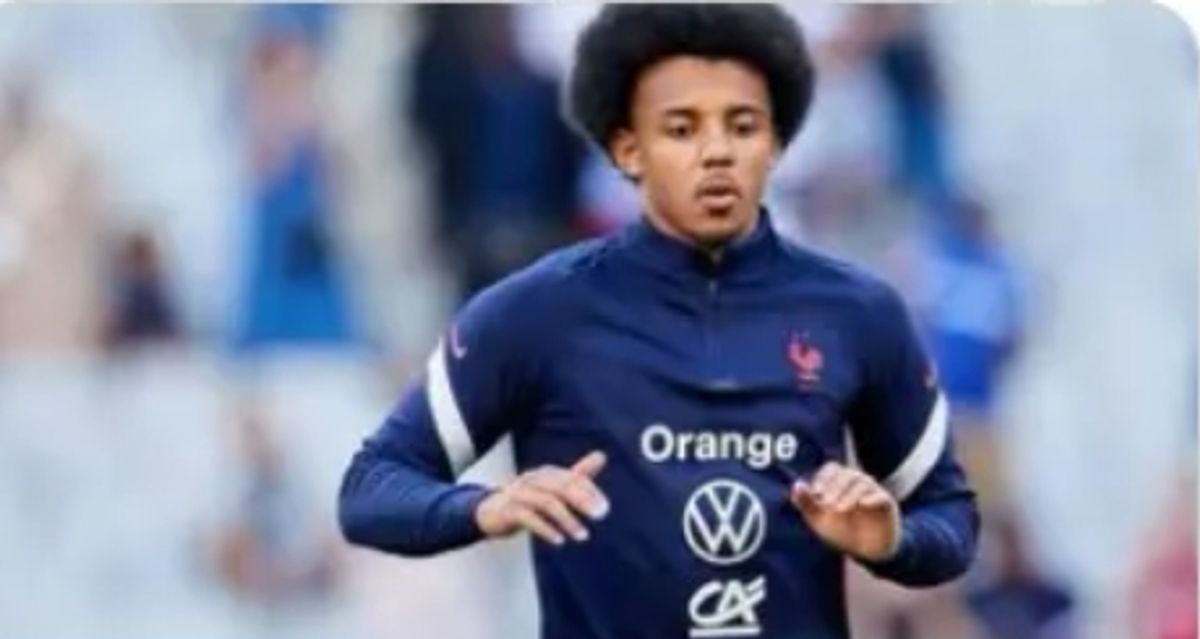 Get the latest Chelsea transfer news today, as it’s breaks with the Blues complete deal delayed of key player. Details.

Chelsea owner Todd Boehly is apparently still considering to back up Thomas Tuchel massively in the ongoing summer transfer window after literally agreeing deal with his second summer signing just few days after striking a deal with Raheem Sterling.

Chelsea are expected to sign at least five players amidst need to reshapen their squad and they have already secured the signing of Nathan Ake from Manchester City. Ake is being viewed as a perfect target to replace Andreas Christensen who signed for Barcelona.

However according to Express Sport, French and Sevilla’s defender Jules Kounde is desperate and annoyed with Chelsea for taking too long to sign him as the 24 year old centreback is willing to move to premier league. Kounde is allegedly loosing patience and Chelsea will be required to speed up their game to land him from rivals Barcelona who are as well monitoring his situation.

The already proven centreback is being viewed as a perfect target to replace the Germany machine Antonio Rudiger who departed for Real Madrid. Matthijs De Ligt is likely to sign for Bayern Munich.