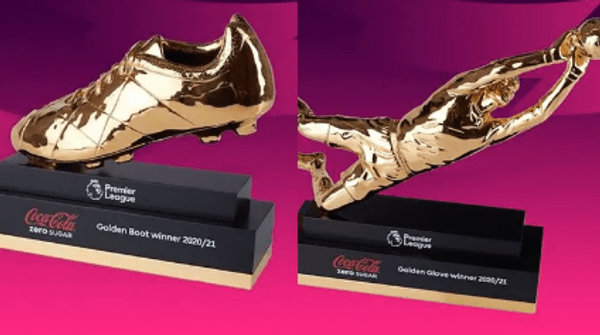 The Title race was a tight one between Liverpool and Manchester City. Manchester City won the Title after their comeback Victory today over Aston Villa. In Tottenham’s victory over Norwich today, Son scored his 22nd and 23rd goal of the season which made him to finish as the joint top Scorer this season together with Salah.

Where does new owner stand in the Premier League richest owners list! Also, Salah scored in Liverpool’s victory over Norwich today. It was his 23rd Goal of the Season.

Before the Premier League Games today, Alisson and Ederson were both on 20 Clean Sheets each. But they both Conceded today which means that neither of them kept a Clean Sheet today. As a result, they will both share the Golden Gloves this season.