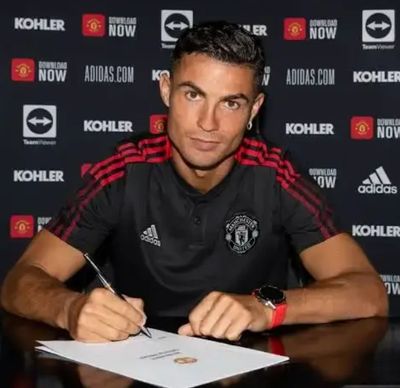 Luís Suarez won’t join River Plate: “I was really tempted despite my plan to stay in Europe because River were pushing a lot to sign me, but the deal has collapsed as they’re now out of the Copa Libertadores”, Luís tells Ovación. 🚨🇺🇾 #transfers Bayern Munich and Manchester United will battle it out for Napoli and Nigeria striker Victor Osimhen. (Gazzetta dello Sport) Official. Joe Gomez signs new long term contract with Liverpool – only wanted to stay at LFC and deal has been completed today.

Chelsea star turn down club transfer move, vows to stay with the Blues Cristiano Ronaldo will not be part of Manchester United squad for the start of pre-season tour. He’s not gonna travel to Bangkok tomorrow. Man United accept to give Cristiano additional time off to deal with personal/family issue. (Source: Fabrizio Romano)