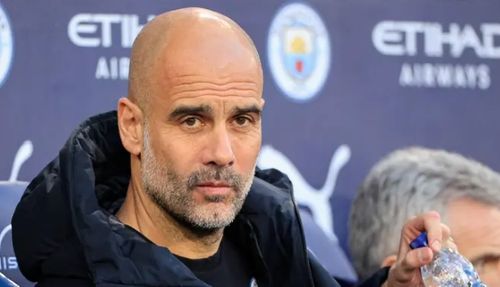 With the premier league set to return this week, top clubs are keen in maintaining their good performances they had before the international break. A number of top six clubs including Manchester City, Arsenal and Spurs all won their last fixtures.

This coming weekend, there would be some top notch mouthwatering fixtures to watch in the premier league. These include both the Manchester derby and the North London derby. The results from the fixtures are set to determine what the premier league top four standings will look like this weekend. However, as much as most of Manchester City fans are exhilarated with the derby, they have received terrible news.

This is after reports emerged that their key center back, John Stones has suffered an hamstring injury while on international duty with England.

The highly rated defender picked up this injury as England faced their top rivals, Germany in the nations league fixtures. Stones is thus expected to miss the Manchester derby in the weekend.