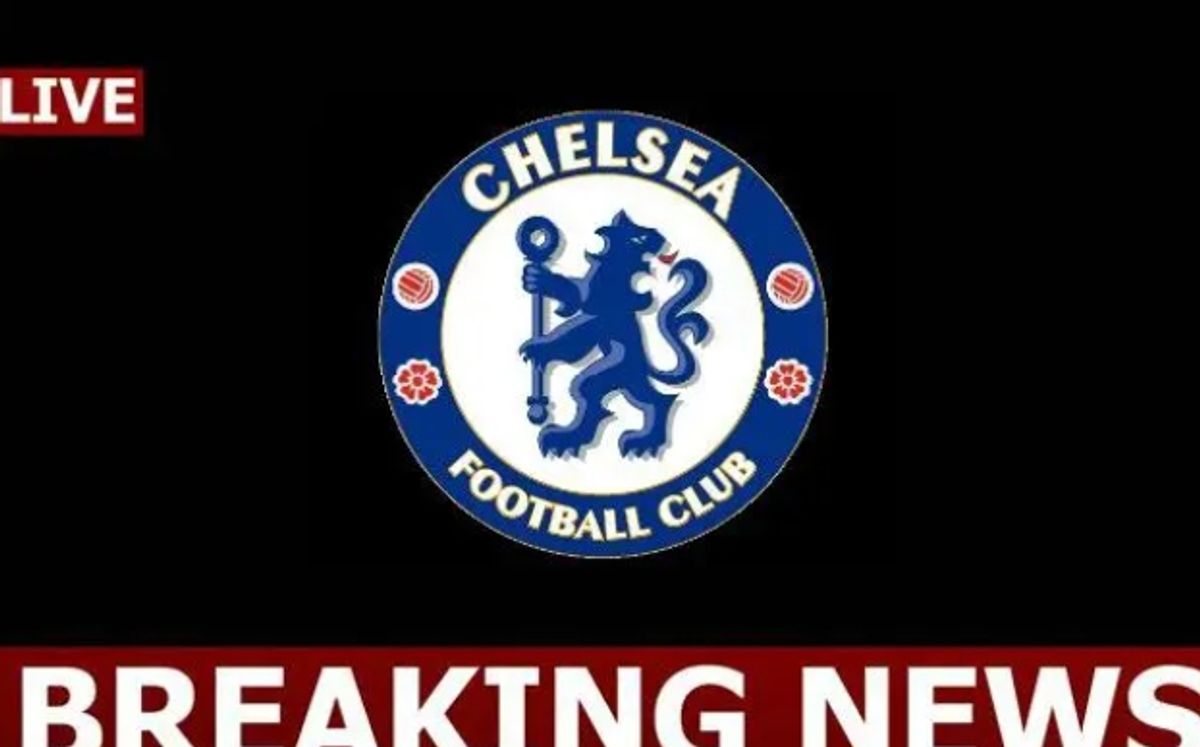 They are also keeping an eye on Connor Gallagher’s situation at Chelsea. If he is allowed to leave, the Hammers are very interested in doing a deal.

AS Roma are progressing in talks to sign Andrea Belotti as free agent. Negotiations ongoing for both Felix Afena to Cremonese and Justin Kluivert to Fulham. Roma consider Belotti their priority target since weeks – as he’s still available on the market. Ajax and Chelsea have new round of talks scheduled to discuss Hakim Ziyech deal. He’s considered priority target for Ajax – waiting for Man Utd new bid for Antony. Ziyech had two meetings with Ajax board in the last 4 days – now time to discuss between clubs.