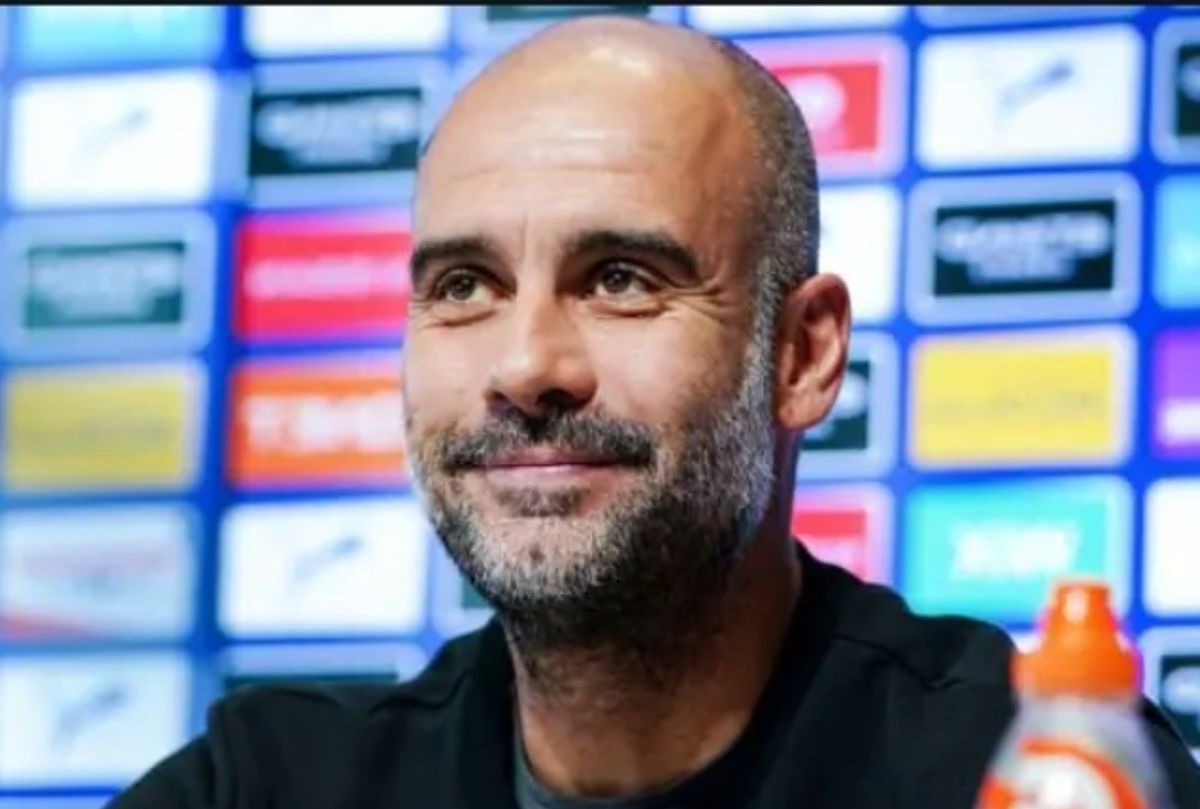 In Yesterday’s match between Newcastle United vs Manchester City was a very interesting match as both clubs ended thier goal score in draws 3-3 in the English Premier League, EPL, matchday 3.

A lot was expected from Manchester City, but they narrowly escape defeats hosting opponent Newcastle United with a 3-3 draw in the ongoing EPL matchday 3 match.

Meanehile, Manchester City manager, Pep Guardiola has hailed Allan Saint-Maximin after their 3-3 draw at Newcastle on Sunday. City took the lead through Ilkay Gundogan at St James’ Park, only for Saint-Maximin to help turn the game around.

The winger set up goals for Miguel Almiron and Callum Wilson and was fouled for a free-kick which Kieran Trippier curled into the top corner.

Guardiola’s side escaped with a point, with Erling Haaland and Bernardo Silva clawing them level.

It echoes comments from Liverpool manager, Jurgen Klopp, who described the 25-year-old as “a proper footballer”.

“Newcastle are becoming one of the toughest opponents for sure,” Guardiola added.

One thought on “NEW 3-MCI 3: Pep Guardiola reveals player that caused Man City problem in a draw with Newcastle United”