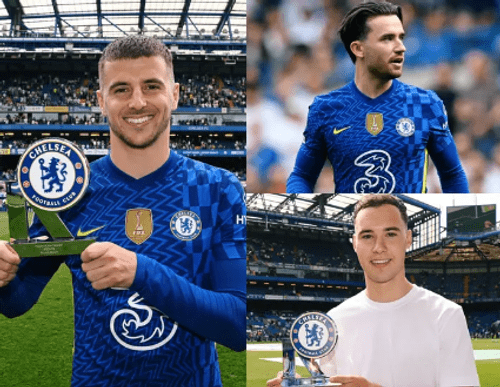 Chelsea football club season came to an end with an unconvincing 2-1 victory over Watford in front of their supporters at stamford bridge, it was Ross Barkley last minute strike in his 100 appearance for the club that gave them the victory.

Immediately after the game Chelsea quickly handed out the player of the year award to their first team player and youth team, midfielder Mason Mount swept home the award for the senior category after an outstanding season in a blue shirt. The midfielder made it back to back win after winning last season edition while in the youth category Harvey Vale clinched the award. Chelsea is unable to hold their usually player of the year award dinner due to UK government sanction on the club.