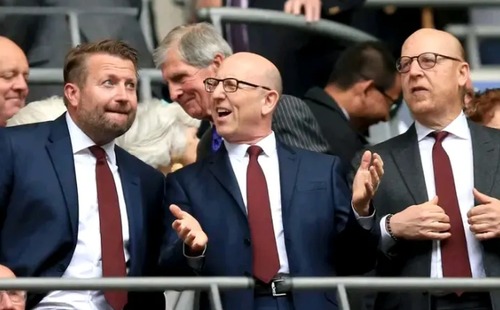 Manchester United football club owners have faced major backlash from the fans who are not pleased with how they are running the club for the 17 years they have been in ownership.

After Cristiano Ronaldo came out and made some revelation about the club, there are major changes which are expected at Manchester United.

One of the changes is that the Glazers are now willing to sell the club to any interested parties after coming to this agreement. According to Sky Sports news reports, the Glazers have revealed that they are willing to sell the club to any bidder who will table a world record fee of £8 billion.

The reports claim that if the £8 billion asking price will be matched by any interested parties, the Glazers will willingfully sell the club so that the facilities including Old Trafford and the training complex to be renovated.