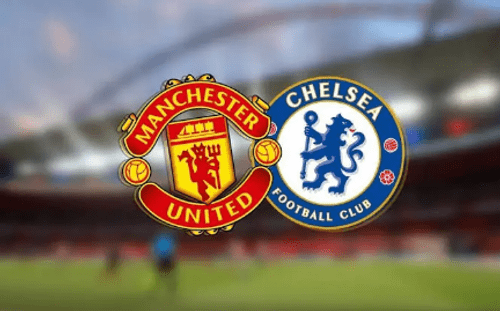 Manchester United is reportedly planning to launch a transfer bid to secure the services of a 24-year-old Bundesliga attacking midfielder, who is also targeted by Chelsea in the summer, according to reports.

Christopher Nkunku has remained one of the most sought-after midfielders this term, having had a great season in the Bundesliga this campaign, and the process was named the Bundesliga’s player of the season.

The former Paris Saint Germain playmaker has been able to attract a host of European top clubs like Chelsea and Manchester United this season with his impressive performance, but it remains to be seen which side he will be joining come summer. According to Caughtoffside, Manchester United is preparing to launch a £60million bid to land the signature of the Chelsea midfield target from RB Leipzig this summer.

Manchester United identified Nkunku as a way to improve their attack in the next season, while Chelsea sees the 24-year-old attacker as an upgrade for the likes of Timo Werner, Christian Pulisic, and Hakim Ziyech, who didn’t have a much-desired impact for the club this campaign.