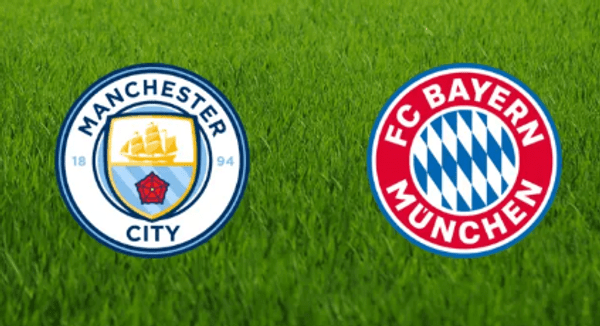 Manchester City and Bayern Munich will be aiming to begin their 2022 pre-season on a remarkable note when they square off against each other in a club-friendly matchup.

The Citizens will be going into the warm-up game off the back of their impressive 2021-22 English Premier League season, where they emerged as champions, and they will be seeking to kick off their pre-season tour on a winning note when they face the German side.

Bayern Munich, on the other hand, will be going into the game against Manchester City after their impressive run in the German Bundesliga last season, where they won the league title. The reigning German Bundesliga champions will be looking for a victory over the English Premier League side to kick off their pre-season campaign on a winning note.

Manchester City and Bayern Munich will square off against each other in a pre-season warm-up game on Saturday, July 23rd at Lambeau Field in Green Bay Packers.

The much-anticipated club-friendly matchup between Manchester City and Bayern Munich will kick off at exactly 12:00 a.m Nigerian time.