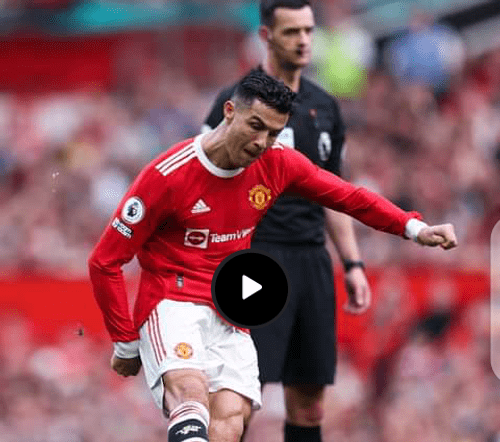 Brighton vs Manchester United live streaming: Brighton welcomes Manchester United this evening in the Premier League game of a turbulent season. Meanwhile, the Red Devils have played more matches than any other team going into the weekend, with a 15-day break before they close out their campaign at Selhurst Park against Crystal Palace on May 22.

With a top-four finish all but gone, the Europa League is United’s best bet for continental football next season and victory over Brentford last time out at least ended a three-game winless run to cement their grip on sixth position. Brighton cruised past Wolves a week ago as they look to bag a top-half finish – something the club has never achieved in its 121-year history.

The Amex Stadium in Brighton will host the match.

How to watch Brighton vs Manchester United

The Seagulls have proven an incredibly tough nut to crack this season and United can expect a difficult game unless they can kick into some more serious form of their own.