LEE vs CHE: Check out time stats of Leeds United vs Chelsea in the Premier League 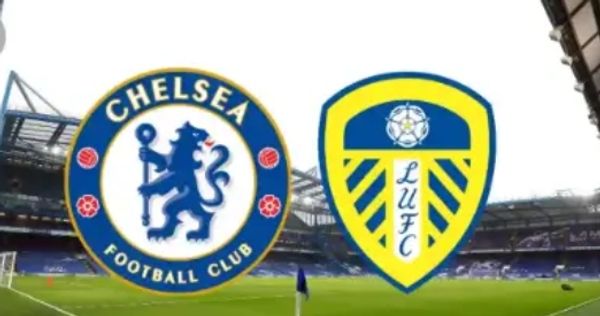 Chelsea will travel to face Leeds United on Sunday afternoon, all eyes will be at Elland Road for the blockbuster Premier League encounter. Recall that both teams drew their last outings by the same 2-2 scoreline against Tottenham Hotspur and Southampton respectively.

Chelsea and their opponent will both be looking to get back to winning ways as they both won their opening games before the their last games which ended in draws.

Both clubs have had many encounters in the league before now. So, as the build up to the game continues, let us take a view of what the all-time statistics in the match involving both teams look like.

In the Premier League era, Chelsea have played Leeds United on 28 occasions in total. From this total, 14 matches took place in each of the team’s home grounds. Chelsea have a slight advantage over Leeds United in terms matches won. The Blues who are unbeaten in their last 5 matches against them have won 11 of the 28 matches played in total. Of this figure, 8 victories were achieved at home, while three came away from home. This means that Leeds have lost 11 out of 28 Premier matches against Chelsea in the league.

For Leeds United, many of their losses against Chelsea came after 2004. Before then, they have defeated Chelsea on 8 occasions, 6 times at home and twice away from home. As a result, Chelsea have lost 8 matches in the Premier League against Leeds United. The two clubs have shared points on 9 occasions. The last match which ended in a draw came in 2021. It was an away game for Chelsea. The match ended goalless as both teams could not score. In the last 5 Premier League encounters, Chelsea have 4 wins, 1 draw and no losses. For Leeds, they have 4 losses, 1 draw on no victory.

These suggest that Chelsea would get all three points on Sunday.