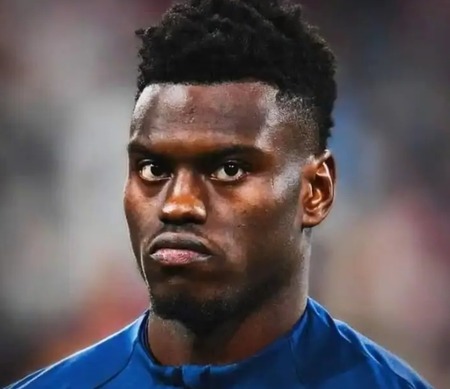 Being the 5th day since the Chelsea transfer window was fully opened,several football clubs are busy strengthening their squads to help them achieve their goals before the season ends.

However the blues ie Chelsea have completed signing all documents for the following player. According to reports,all documents have been finally signed for Benoit Badiashile to become new Chelsea player with official announcement set to be made

Moreover Chelsea will be in action today in which they will be hosting the English Premier league defending champions ie Manchester City later in the evening. On the other side,the Bundesliga top team ie Bayern Munich are said that they are set to sign centre-back Daley Blind on a six month contract following his release by Ajax(source:Fabrizio Romano).The player however is currently a free agent.

Transfer News: Badieshile will have medical tests at Chelsea today

Any form of win for Manchester City today will mean Arsenal will be above the epl table with five more points.