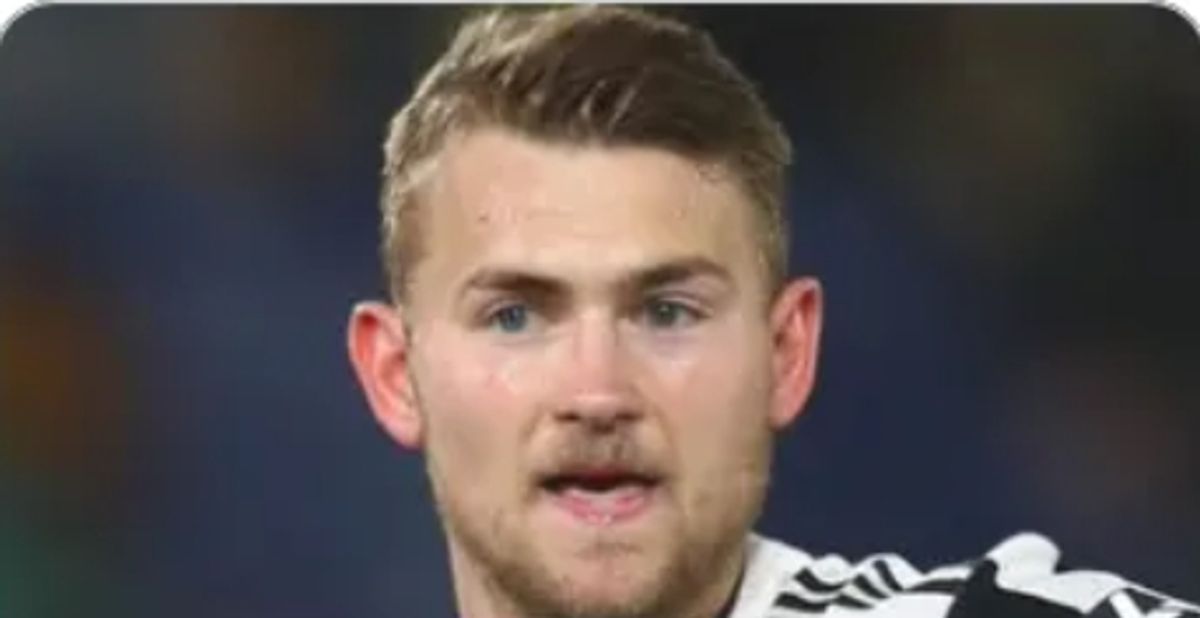 Chelsea manager Thomas Tuchel is desperate of bolistering his backline following the departures of both Antonio Rudiger and Andreas Christensen as free agents to Spanish clubs.

As a result, only veteran Thiago Silva and Reece James are the only available key players who can be trusted alongside other out of favour players like Cesar Azpilicueta and Marcos Alonso.

It’s arguably understood that Tuchel will have to sign at least two centrebacks in order to be on the same course with close rivals like Manchester City and Liverpool.

However according to the Sun Football, Chelsea’s swap deal involving Timo Werner plus £38m is set to be accepted by Italian heavyweights Juventus over landing the Holland defender Matthijs De Ligt.

The Italian club is demanding a much more figure with Tuchel ready to offer Timo Werner as a makeup weight in luring the 22 year old defender to Stamford Bridge.

It’d been a massive singing for Chelsea- Journalists responds as the club completes signing £67.5m leader

Besides De Ligt, the London based heavyweights are as well monitoring the situation of Jules Kounde and Nathan Ake.