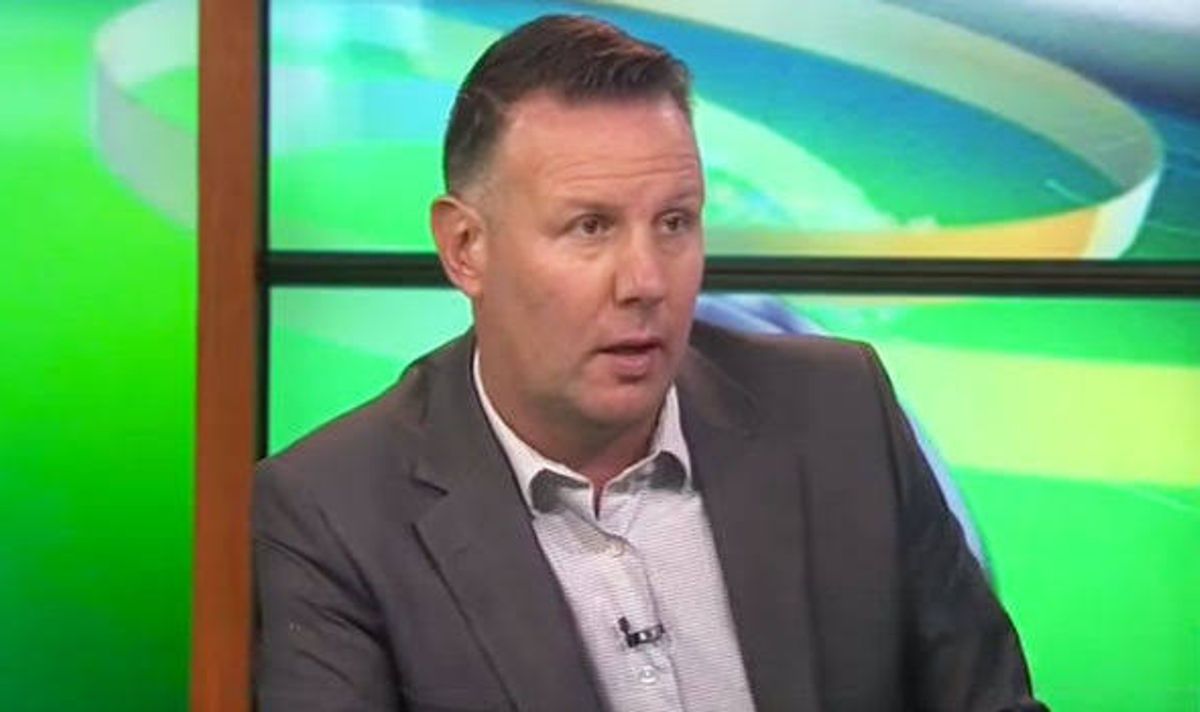 On this page, get the latest news from Stamford Bridge as it breaks, premier league clubs news, UEFA champions league, African Cup of Nations news, and other football news.

Former Scotland international, Craig Burley, has urged Chelsea winger Christian Pulisic to leave Chelsea and join Premier League rivals West Ham United at once this summer if he has a brain in his head.

Burley believes Pulisic should leave Chelsea for West Ham because the 2022 FIFA World Cup is drawing closer and the US international is not getting regular playing time at Stamford Bridge.

“If he’s got a brain in his head and a good agent, he goes in and speaks to the club, to Tuchel, lays the cards out – I want to play, I have got the World Cup coming up. If I’m not going to play, I want to move on,” Burley told ESPN.

“I think he goes to a club that sits just below where Chelsea are. I am not saying they are going to sign him. But West Ham, punching above their weight, is ambitious. That is where I see him going to get some consistency.”

Pulisic, who joined Chelsea from Borussia Dortmund in 2019, has been linked with a move to West Ham this summer. His time at Chelsea has been plagued by inconsistencies as he made just thirteen starts in the English Premier League last season and saw his campaign disrupted by injuries. He has scored 25 goals and registered 18 assists in 114 matches across all competitions for the west London club so far.