If Potter is fired, Mauricio Pochettino is willing to take over as manager of Chelsea 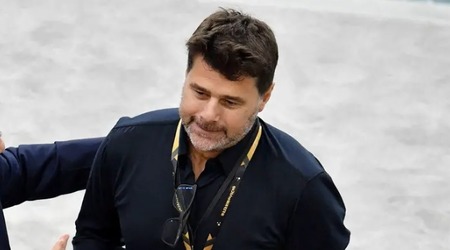 Mauricio Pochettino is reportedly interested in taking over as manager of Chelsea if Graham Potter is fired.

Potter is currently under immense pressure at Chelsea following a disastrous run that has seen the club drop to 10th in the Premier League table.

The West London club were thrashed 4-0 by Manchester City over the weekend, which means they have now won only one of their previous seven matches in all competitions.

Potter, who took over as manager of Stamford Bridge in September, appears to be in serious danger of losing his job.

Pochettino, according to The Sun, would be eager to take over Chelsea if the English manager was fired.

Since being fired by Paris Saint-Germain in the summer, the former Tottenham Hotspur manager has been unemployed.

The Argentine manager led Tottenham to the 2019 Champions League final.

Graham Potter, according to some sport experts, said, he should be given more time to turn around Chelsea’s fortunes.

The Blues’ performances have been extremely disappointing, but he should not be held entirely responsible.

Injuries have been a major factor, with approximately ten players currently on the treatment table.

This season, the Londoners have also lacked a consistent goal scorer. Timo Werner and Romelu Lukaku both returned to Inter Milan.

Aubameyang, but the 33-year-old has failed to deliver.