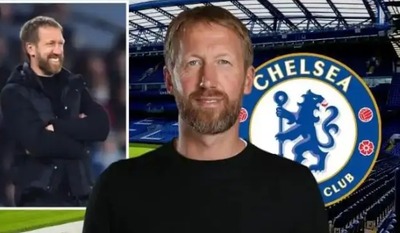 Graham Potter, the manager of Chelsea, made a poor impression in his debut and is eager to right the ship at Stamford Bridge after figuratively succeeding Thomas Tuchel.

Despite having highly regarded players like Wesley Fofana and Kolidou Koulibaly on his backline after his arrival, England’s manager seems to have a lot of confidence in Thiago Silva.

It should be emphasized that the duo were benched in their prior games, and Koulibaly, who was acquired from Napoli for an astounding £34 million, felt compelled to explain why.

Speaking to the Sun Football, Kolidou Koulibaly pledged that he would play again if he were absolutely certain, despite having just a minor amount of trouble adjusting to the new manager’s tactical alterations.

“Even if the boss is not pleased with my performance, I will play again. I am confident that I will adjust, but it will take time “, he disclosed. Kolidou Koulibaly was anticipated to carry on his stellar performance after actually scoring on his debut upon his arrival, but things didn’t go as planned when he was banned against Leicester City and dropped down the pecking order at Stamford Bridge.